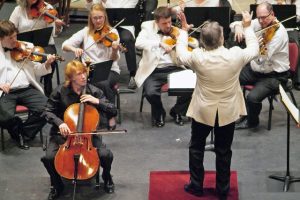 Among the 2016 season’s highlights are:

Some of the featured artists include:

From Bach to Beethoven to Bowie, you’ll find  programs just right for you, so make your reservations with us now to experience this nationally recognized music festival set in the natural beauty of Astoria, Oregon.